John Arendt at Dreams in the Lich House has an interesting theory based on rumours (facts?) related to the WOTC label.  Apparently there have been layoffs following the production of 5th edition and the company has failed to promote new content in recent months.  Is the WOTC ending their pursuit of new developed content?  Are they going to sit on their laurels and soak up income off past content, alone?
I certainly hope so.
(...)
Part of the concern and sadness, I know, is the fear that role-playing will die if the company fails to keep it fresh and new.  There are many who are somehow convinced that we only gather together at our tables and play the game, we only discuss the game on the internet, we only get into flame wars about aspects of the game because the company continues to will the game into existence.  If the company surrenders, decides it's no longer profitable to keep with the present program, then that's it.  Thank you everyone for coming.  It has been a nice forty years.
Yet we don't need "official" sanction.  We don't need "official" content.  We certainly don't need this endless mess of multiple systems made infinitely worse by the insistence by the company of not maintaining continuity in their own product.
(...)
How many times have you cursed the WOTC . . . only to forgive them because you're addicted to new product? 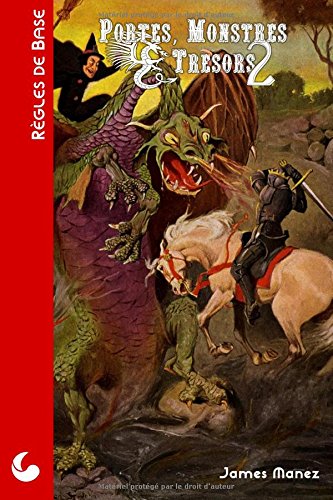